The Association Inter-District 8-bell striking contest was held on June 30th at Aylesford. Those present were treated to a wonderful sunny day, copious refreshments and some excellent ringing from all six bands. The judges were Dr Andrew Kelso and David Hengeli of the Essex Association who had the task of judging our attempts to ring 211 Erin Triples without hesitation, repetition or deviation from the blue line!

Lewisham were drawn first and set a good benchmark for others to follow. They were followed by Ashford, Tonbridge, Rochester, Canterbury with the Maidstone District, who were the hosts, ringing last. There was quite a variation in approaches to the ringing, certainly in terms of speed. Unfortunately the Canterbury District band fired out the first attempt at the touch but they then gathered themselves together to deliver a creditable piece of ringing, although the faults from their false start cost them a place.

The results and judges comments were as follows:

So congratulations to all teams, but especially to the Rochester District who were worthy winners. Many thanks to Andrew and David for judging so expertly and also to the Aylesford band for their excellent arrangements.

To those who weren’t able to be there, you missed a marvellous morning out with some excellent ringing of which the Association can be proud.

Band photographs (names each given L-R) 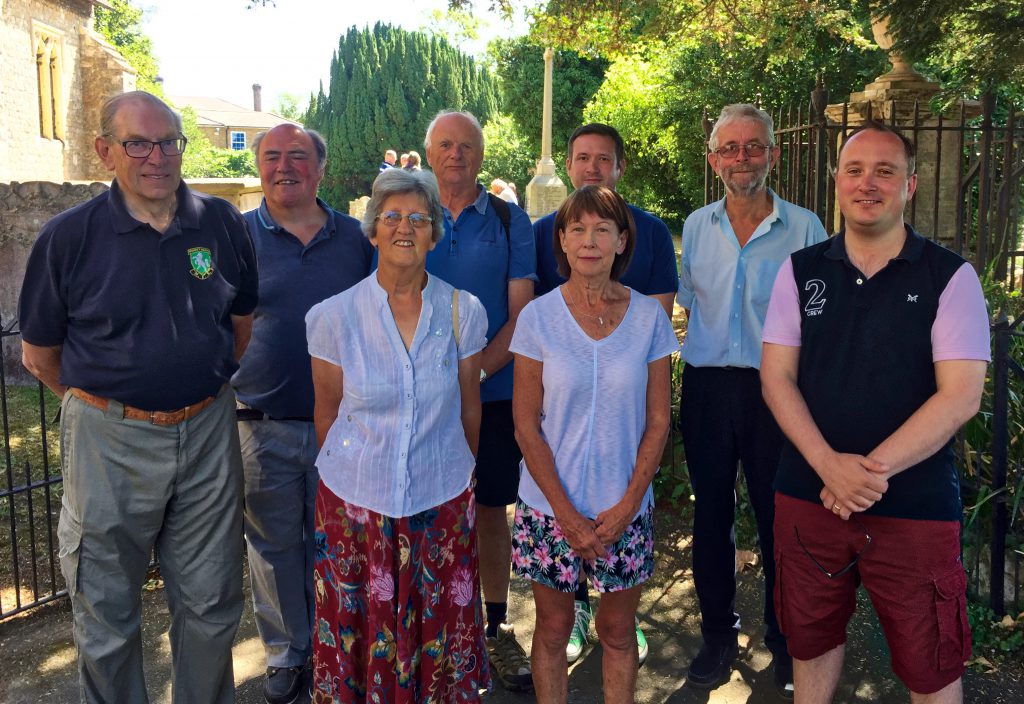 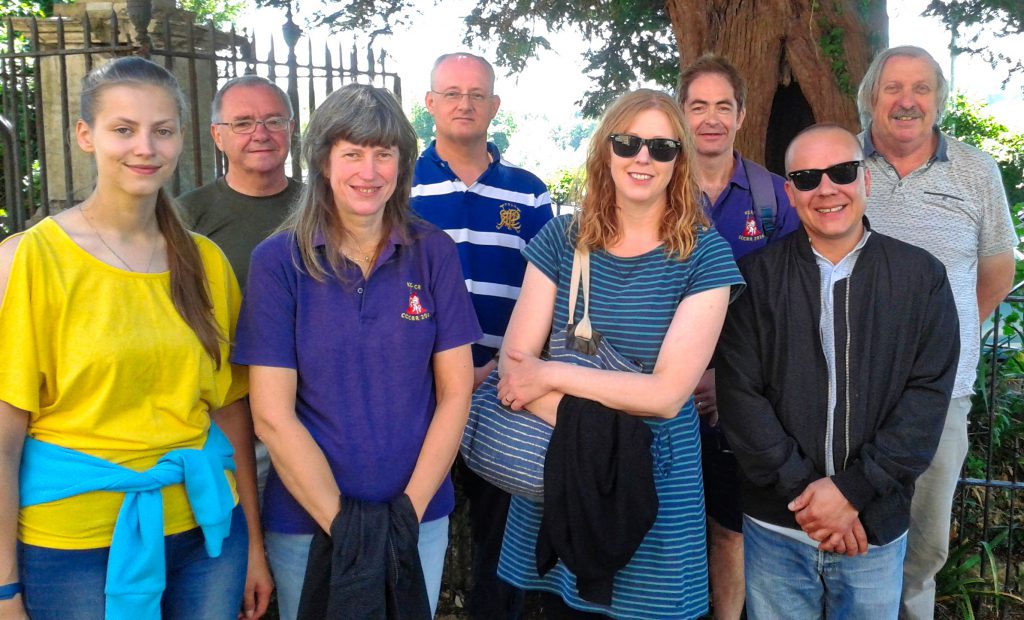 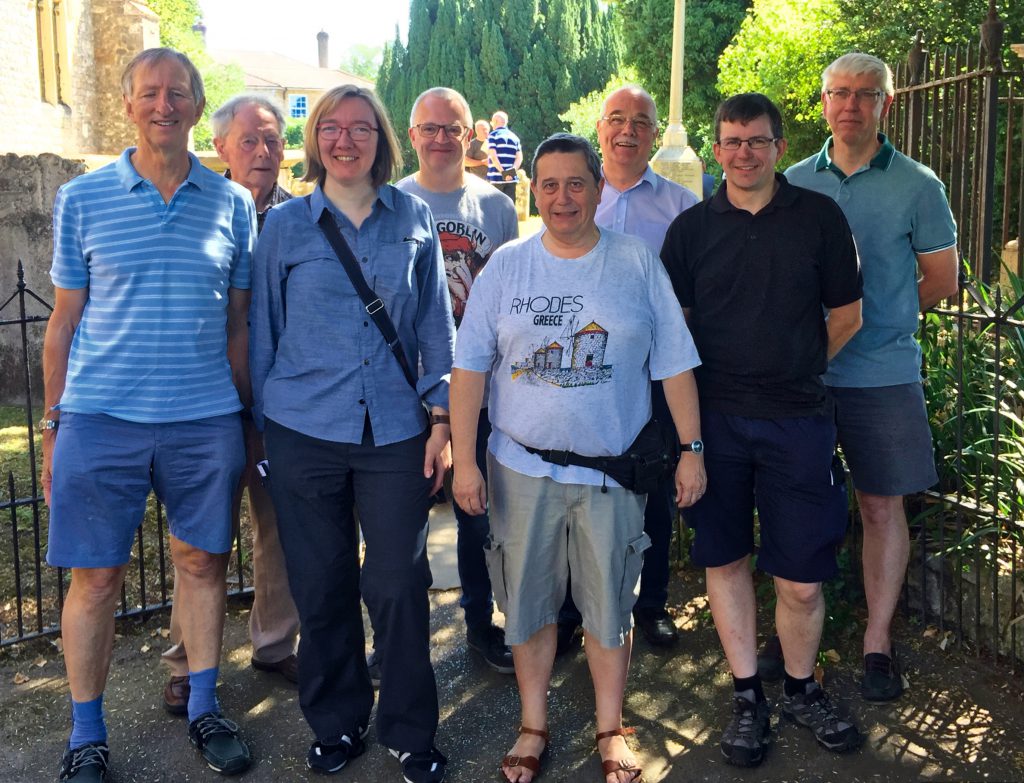 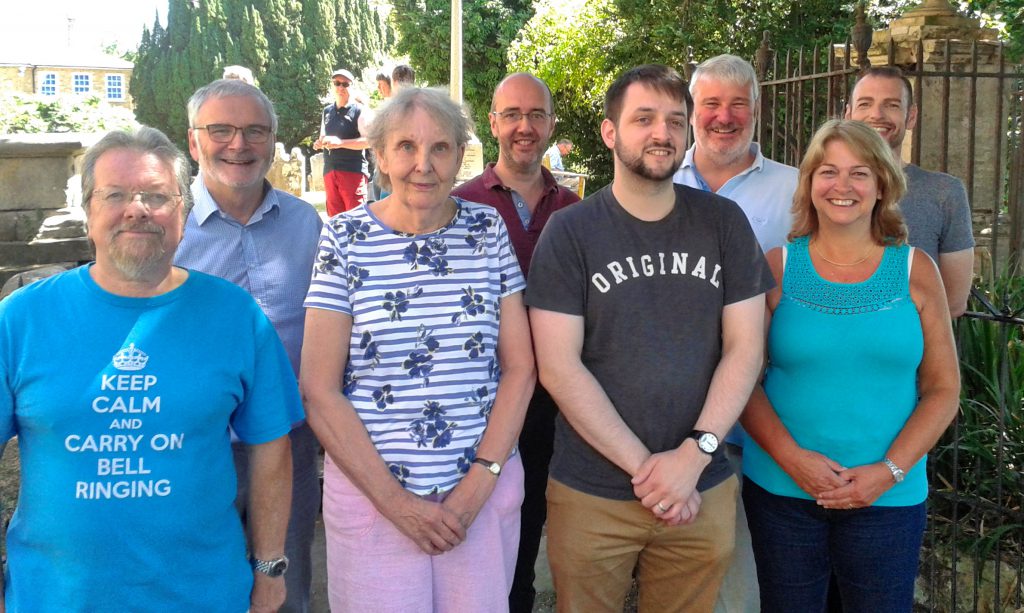 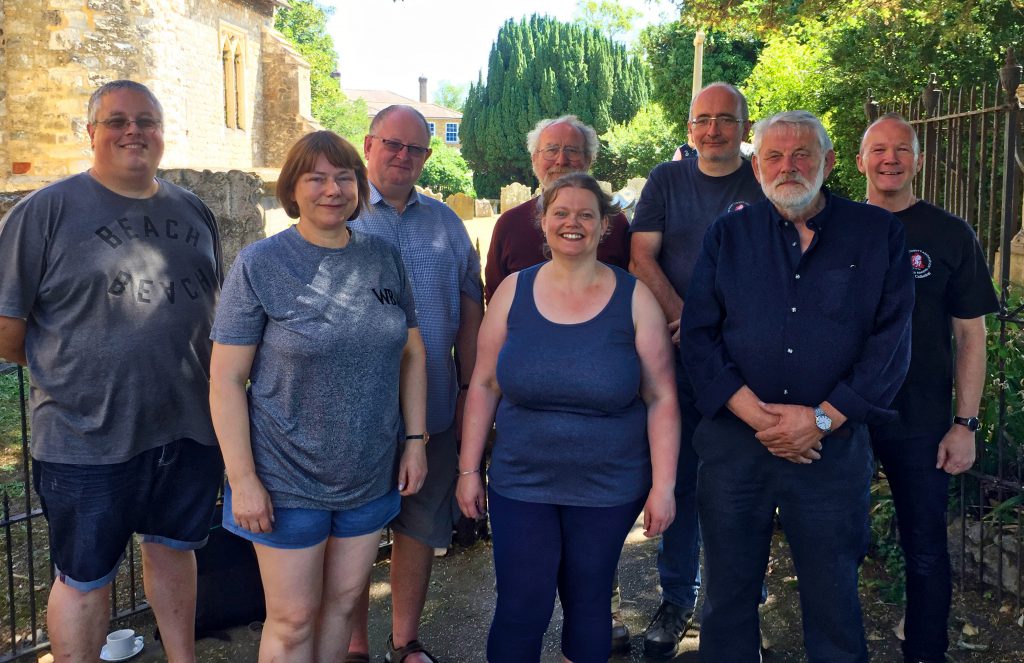 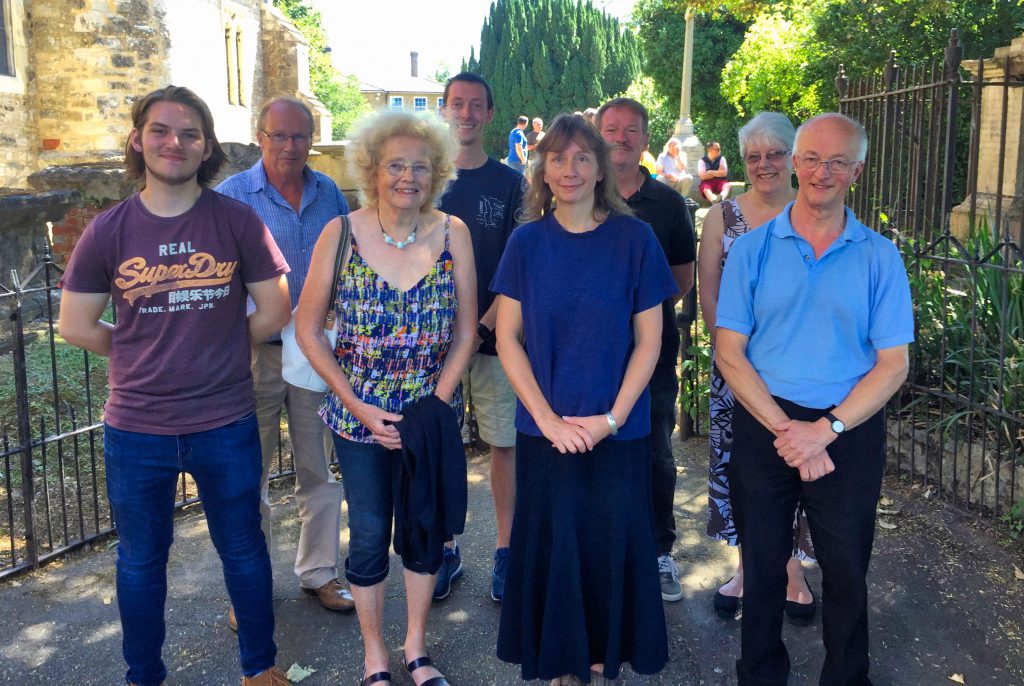