The Kent Young Ringers’ group welcomes all young ringers under 25 years of age from around the county. It provides a chance to ring with other youngsters and further their own ringing abilities. The Young Ringers have opportunities to run all or part of these sessions Monthly practices are arranged, usually on the fourth Saturday afternoon of the month (3rd in February & July). These are now usually held at towers in central Kent within easy reach of a train station.

Kent MINI-Ringers meets as appropriate to enable new ringers and younger ringers from year 7 and below to meet up and ring together. “Craft”, handbell & other activities are provided to occupy them when not ringing. Older/more experienced members of the Kent Young Ringers come along as helpers (MINI-Ringers need to be able to ring independently in their own tower). We meet at a suitable tower such as Frinsted or East Farleigh.

We have outings for all young ringers during school holidays and combine these with visits to tearooms, BBQ or a picnic!  We have our own Kent Inter-District Young Ringers’ Striking Contest which is held each year; there is considerable friendly rivalry amongst those vying to take the fantastic trophy home to their own District.

We also enter 2 striking contests further afield: The South East England Contest in April (which rotates around the Guildford Diocesan Guild, Hertfordshire, Sussex, Essex, Kent and Surrey) and the RWNYC (Ringing World National Youth Contest) which is scheduled to take place this year on 2nd July September, in Exeter. The upper age limit for these 2 contests is 18. We are very proud of our Kent Young Ringers for having won the Ringing World Editor’s Trophy for Excellence at the last RWNYC contest held in Worcester in September 2021. This year we were able to enter two teams of 6 and were placed 1st and 5th in our category (15 teams ringing Call Changes).

We are very thrilled to have been given two sets of handbells in memory of Tom Barlow and enjoy handbell sessions with small groups around the Association.
Young Ringers have access to their own Facebook page where information and photos are posted. See also the Kent Young Ringers page on the KCACR website. More information can be obtained from the Youth Officer, Jen Thomas () and the District Co-ordinators: 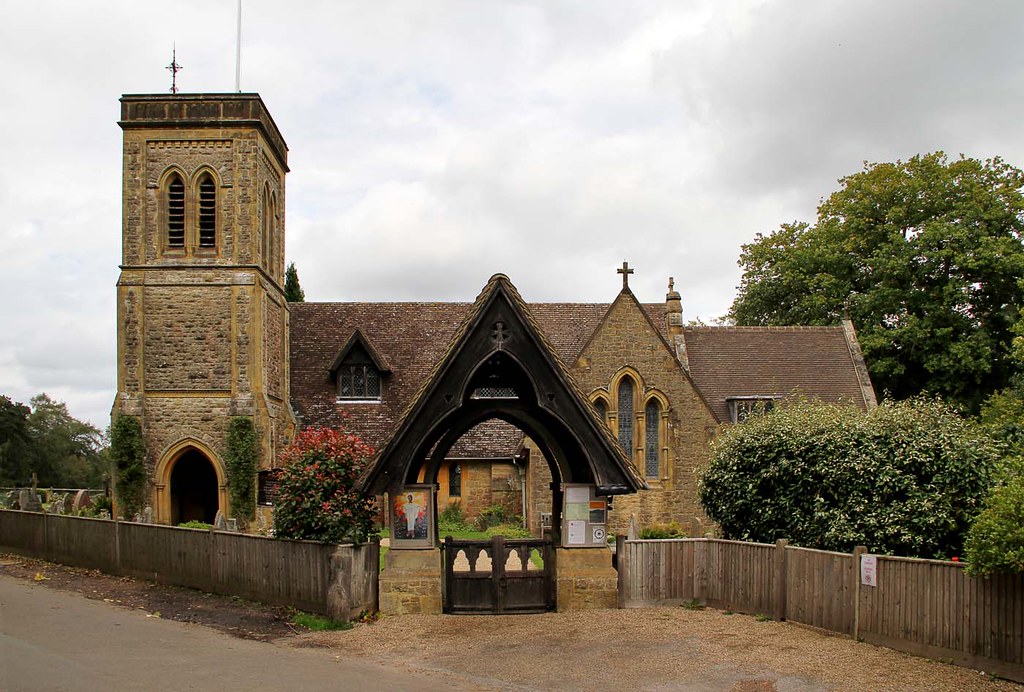 jthomas 17th June 2022
Radio Kent reporter came to Seal St Lawrence ( Seal Chart) this afternoon. She interviewed 4 youngsters from year groups 5 and 6 (aged 10 and 11). They have been… 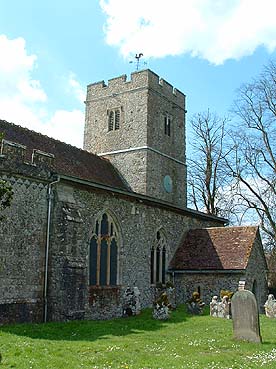 jthomas 15th June 2022
It was really great to have SIX young learner ringers aged 11 and under at our MINIs session at Kemsing on Saturday.. Oscar did a fantastic job on the treble..thank… 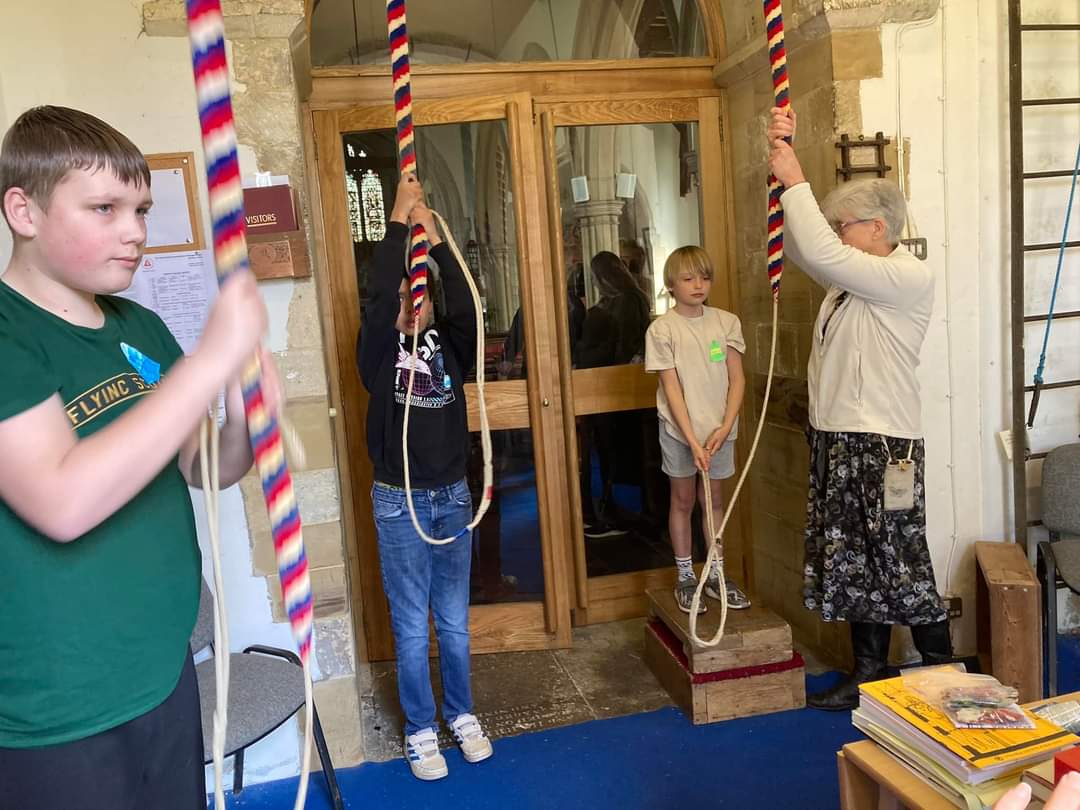 jthomas 8th June 2022
We had a very well attended and busy session for our Kent MINI-Ringers at East Farleigh on 30th April with tower bell ringing, hand bell ringing and lots of biscuit… 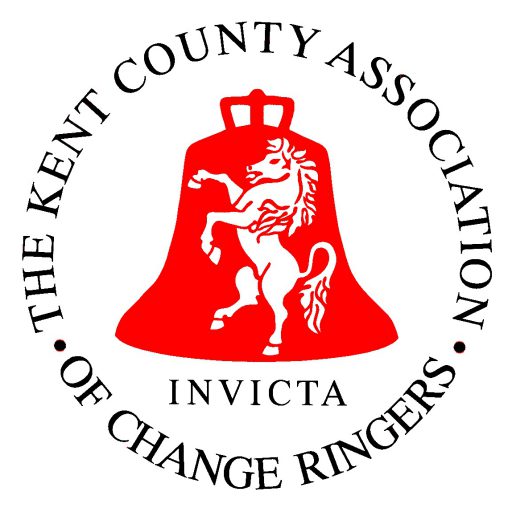 jthomas 16th April 2022
Sat 23rd April: Our next KYR session will be at St Mary the Virgin church, West Malling ME19 6QN from 2-4pm. There is some free street parking a little walk away south… 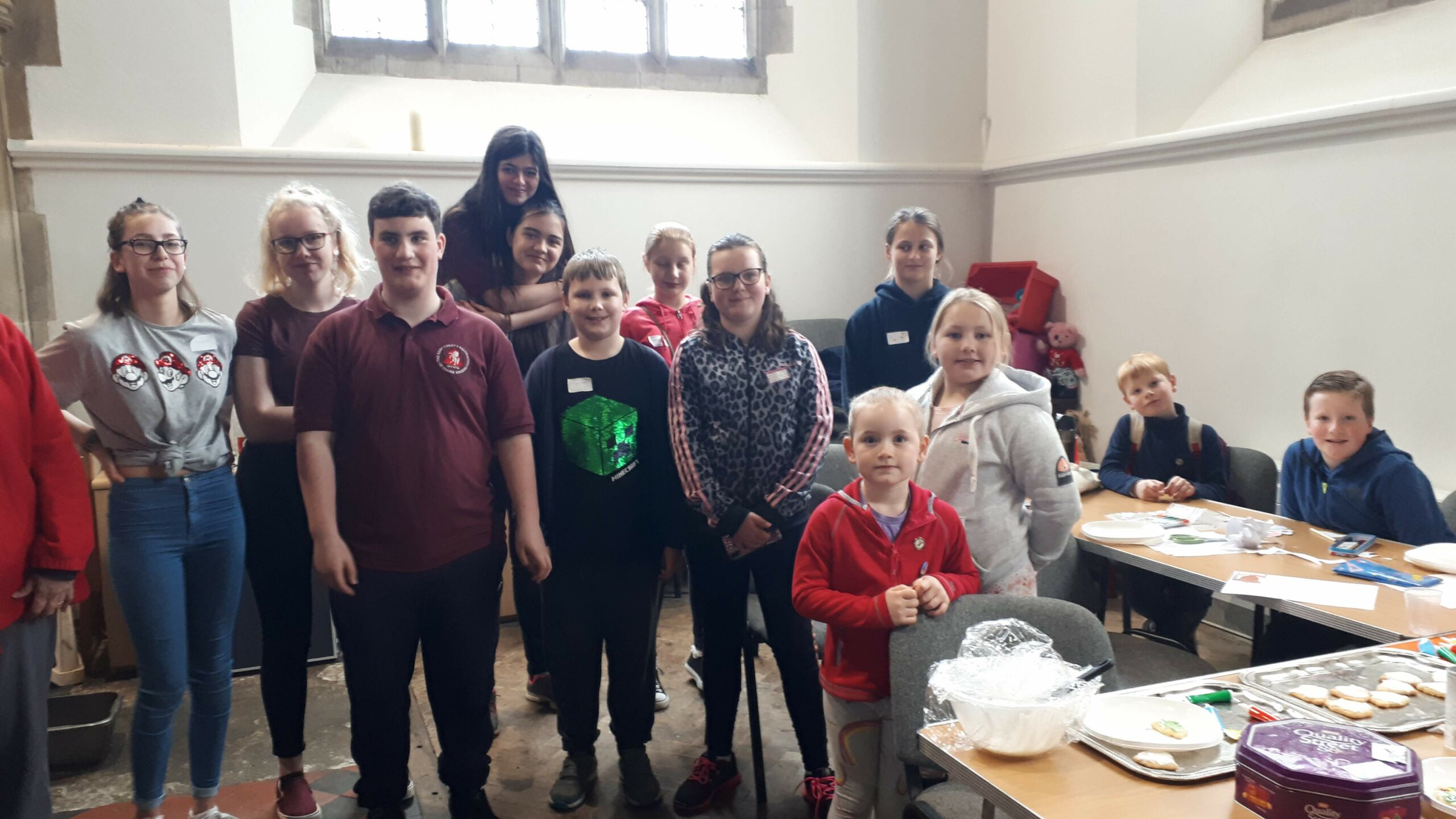 jthomas 1st April 2022
We are really hoping that we will be able to start up our sessions with MINI-Ringers again. These sessions are especially for our younger and more inexperienced ringers, mostly from…